The Officers of the Wyoming Engineering Society are elected to serve a one-year term at the Annual Business Meeting held in February of each year.  (Since we are experiencing a special event with the pandemic the officers have agreed to serve a two year term instead of one year.)

Officers elected to serve from 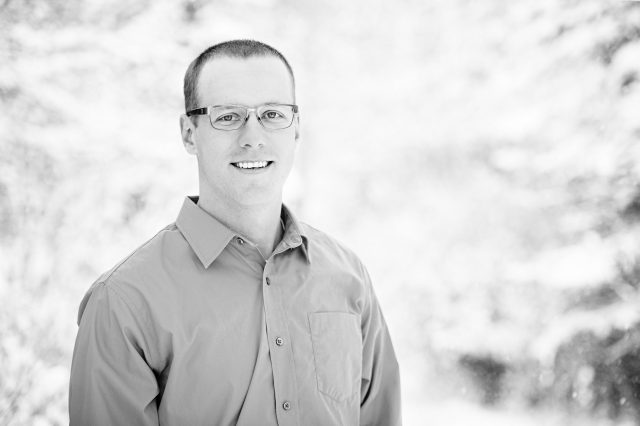 Several committees, listed below, are appointed annually by the President to conduct the business of the Wyoming Engineering and Surveying Society. These committees are generally formed in the months preceding the annual convention in February. Anyone interested in serving on these committees should contact the President of WES.

The Nominations Committee recommends a slate of officers to the membership for consideration and vote.

The Legislative Committee reviews legislation pending before the current session of the Wyoming Legislature and reports to the membership at the annual meeting.

The Site Selection Committee selects host facilities for future conventions and negotiates certain provisions of the contract. The selection is based on a rotation involving the Sheridan Holiday Inn, the Laramie Hilton Garden Inn, the Cheyenne Holiday Inn, and the Cheyenne Little America. The committee reviews proposals received from other host facilities to consider incorporating them into the rotation.

The Resolutions Committee develops resolutions and presents them to the general membership for consideration at the annual meeting.

The Finance Committee reviews and makes recommendations relative to the finances of the Society.

The Publicity Committee promotes WES and its members.

Other committees are presented on the following pages of this site:

LOCAL CONVENTION COMMITTEE – 2023 (has not been chosen yet)