The Wyoming Engineering Society is fortunate to have outstanding members who have demonstrated long and dedicated service to the engineering profession, the Society, and the people of Wyoming.  Past Presidents of WES have selected individual members for recognition by bestowing the WES Outstanding Engineer Award. 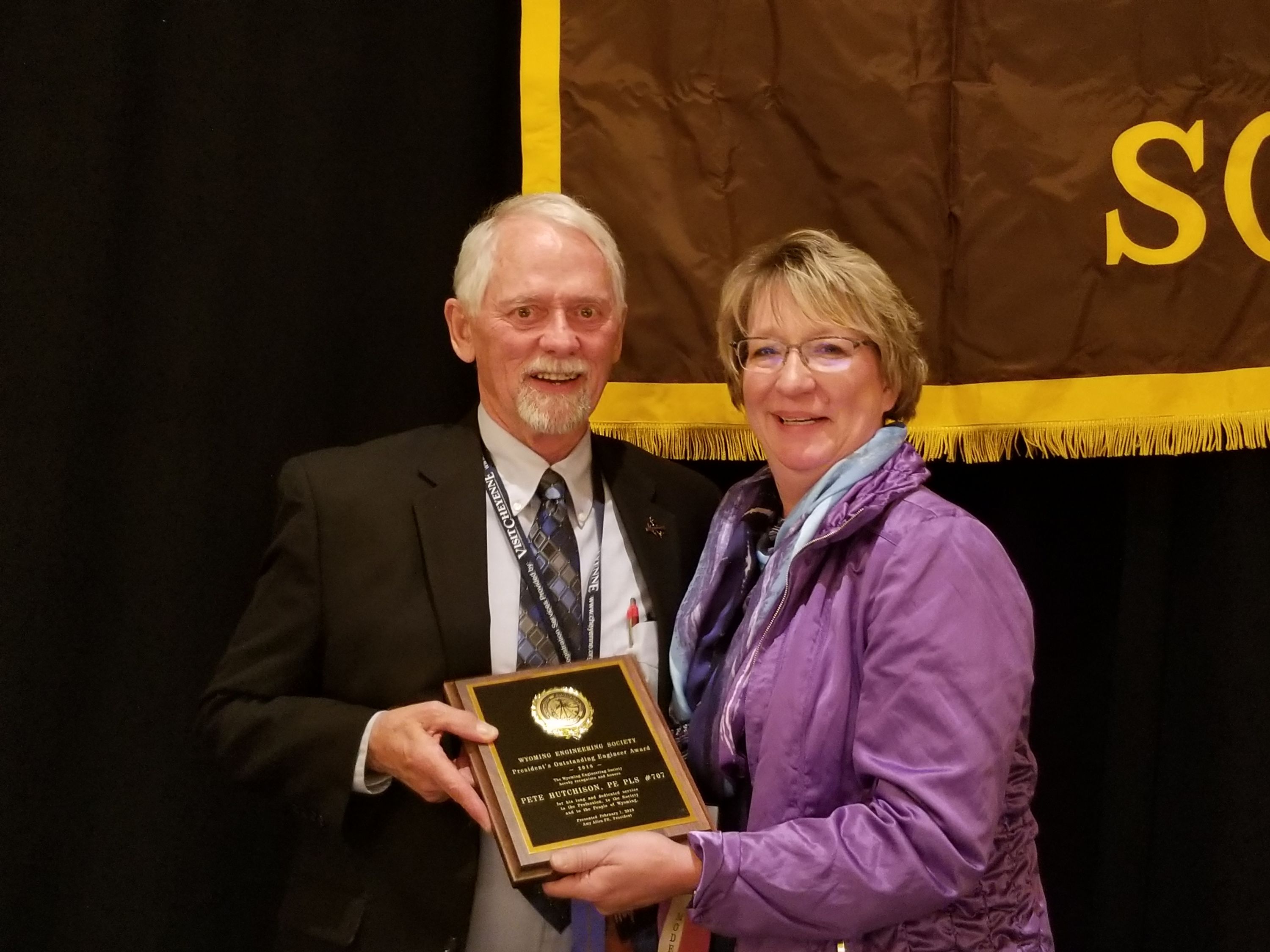 Past recipients of this prestigious award